FLETCHER'S FOUR SEASONS, ILLUSTRATED BY TIPHANIE BEEKE
Published by Graffeg (UK) and Greenwillow (the first three books in the US)
​(Previously published in the UK as Ferdie by Gullane Children's Books) 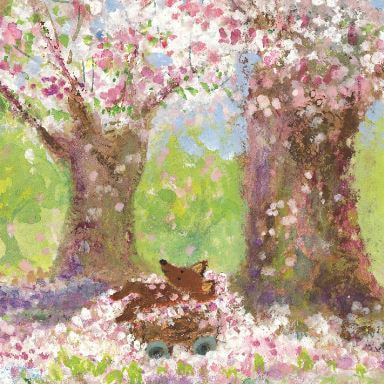 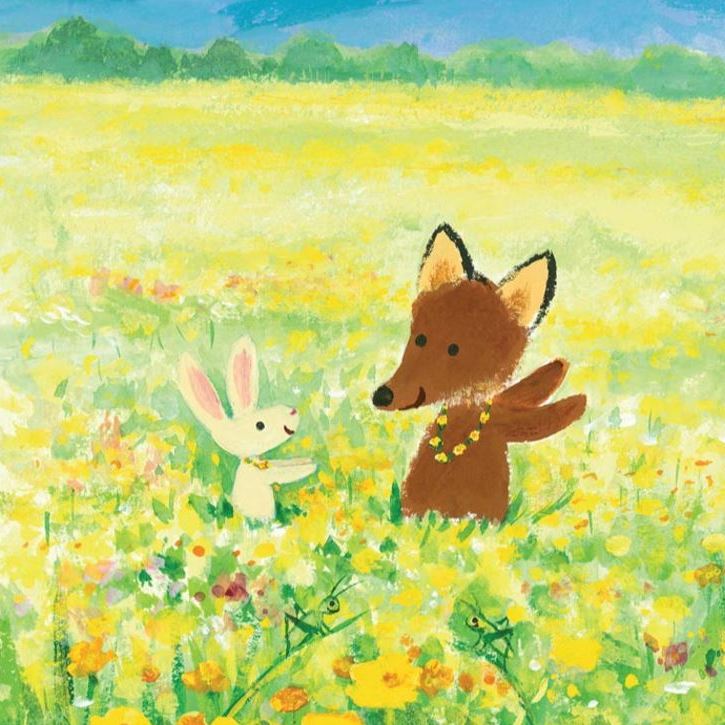 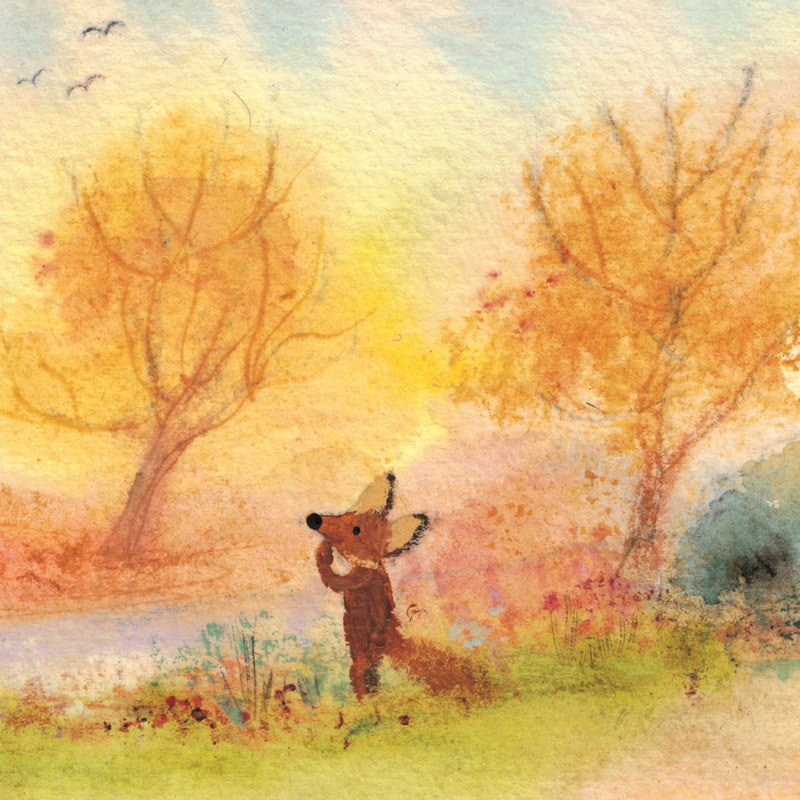 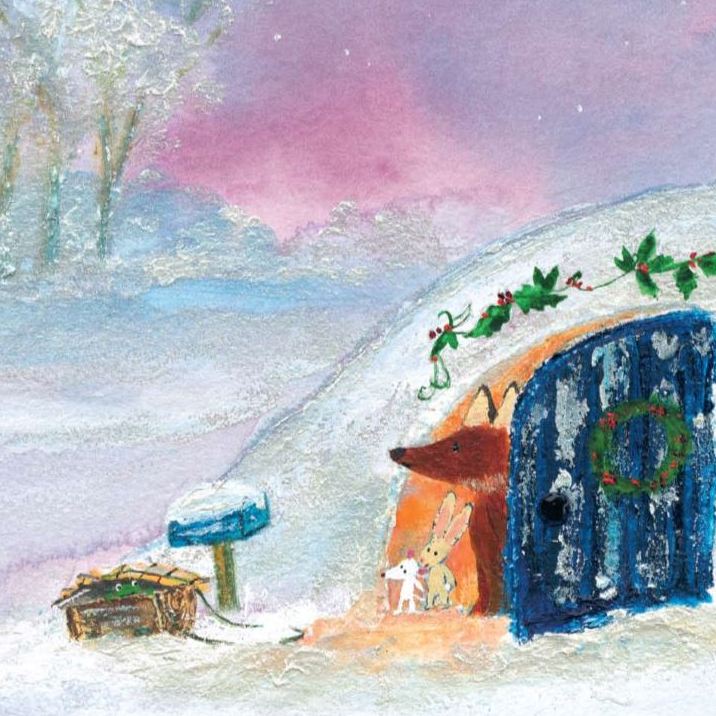 The evolution of Fletcher's Four Seasons...

I had the idea for the first book, Fletcher and the Falling Leaves, when my son asked me to fix an autumn leaf back on a tree, and for the second, Fletcher and the Springtime Blossom, when I was pushing my other son through drifts of blossom in his pushchair.  I sprinkled petals over him and it really did look like snow.  My editor then suggested a Christmas book, and I instantly thought of myself as a child, worrying that Father Christmas wouldn't find me when I was away from home for Christmas.  So there wasn't a great plan to write Fletcher's Four Seasons - but after autumn, spring and winter stories it seemed right to add a story for summer. ​